Back to Blog
Hiring Tips

Permanent vs. Freelance Developer, Which One Should You Hire? 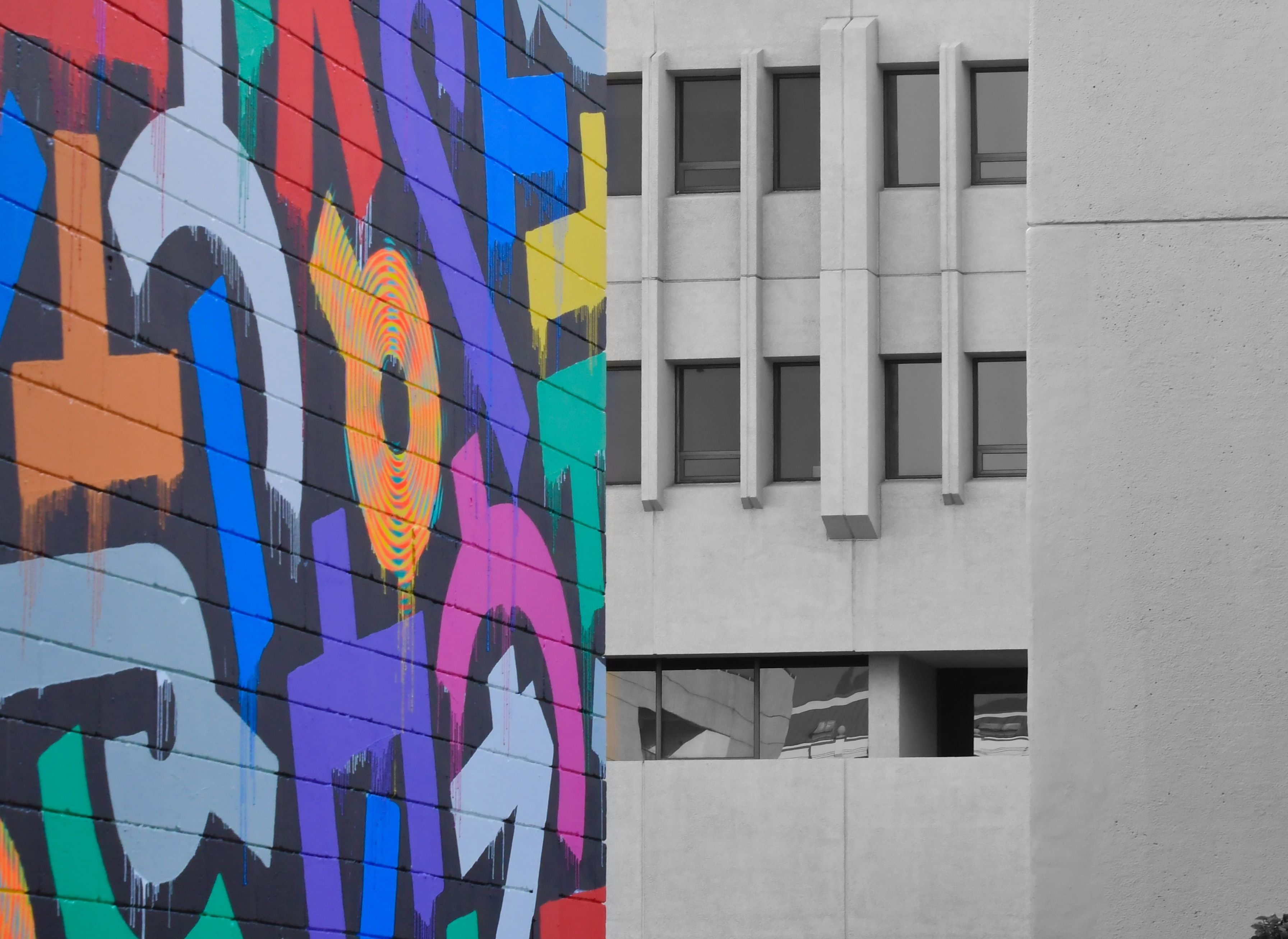 That’s because, on one hand, freelancers could be a (much) cheaper option to hire on a short-term basis—and would make more financial sense for your budget. On the other hand, one of your concerns could be if a freelance software developer will have the same efficiency as one who’d be working full-time permanently in-house, backed by all the perks involved in working for a modern corporation.

Valid concerns. But the decision-making factor goes well beyond simple productivity considerations. It boils down to the modern ways of attracting and maintaining top tech talents, regardless if they work on a permanent or freelance basis.

Confused? Don’t worry. To help you make an informed decision, let’s dive into the key differences between hiring a permanent or freelance software developer for your tech team.

The Rise of Freelancers

Around the world, Covid-19 has impacted workers’ expectations and needs in ways that emerging generations will not understand. In the US alone, working as a freelancer is more and more a long-term career choice among 53% of Gen X workers.

And then, in what seemed like a blink of an eye, traditional work norms suddenly seemed more outdated than the Flintstones. Workers started to understand the exciting new possibilities of hybrid or remote work and began shaking up the conventional workforce.

From the Great Resignation (where frustrated employees quit in masses in pursuit of better work possibilities) to the opportunity of working flexibly and remotely, one thing is certain: the modern worker mindset has shifted.

And if you want to attract top software talent to work for you, so should your company’s mindset. 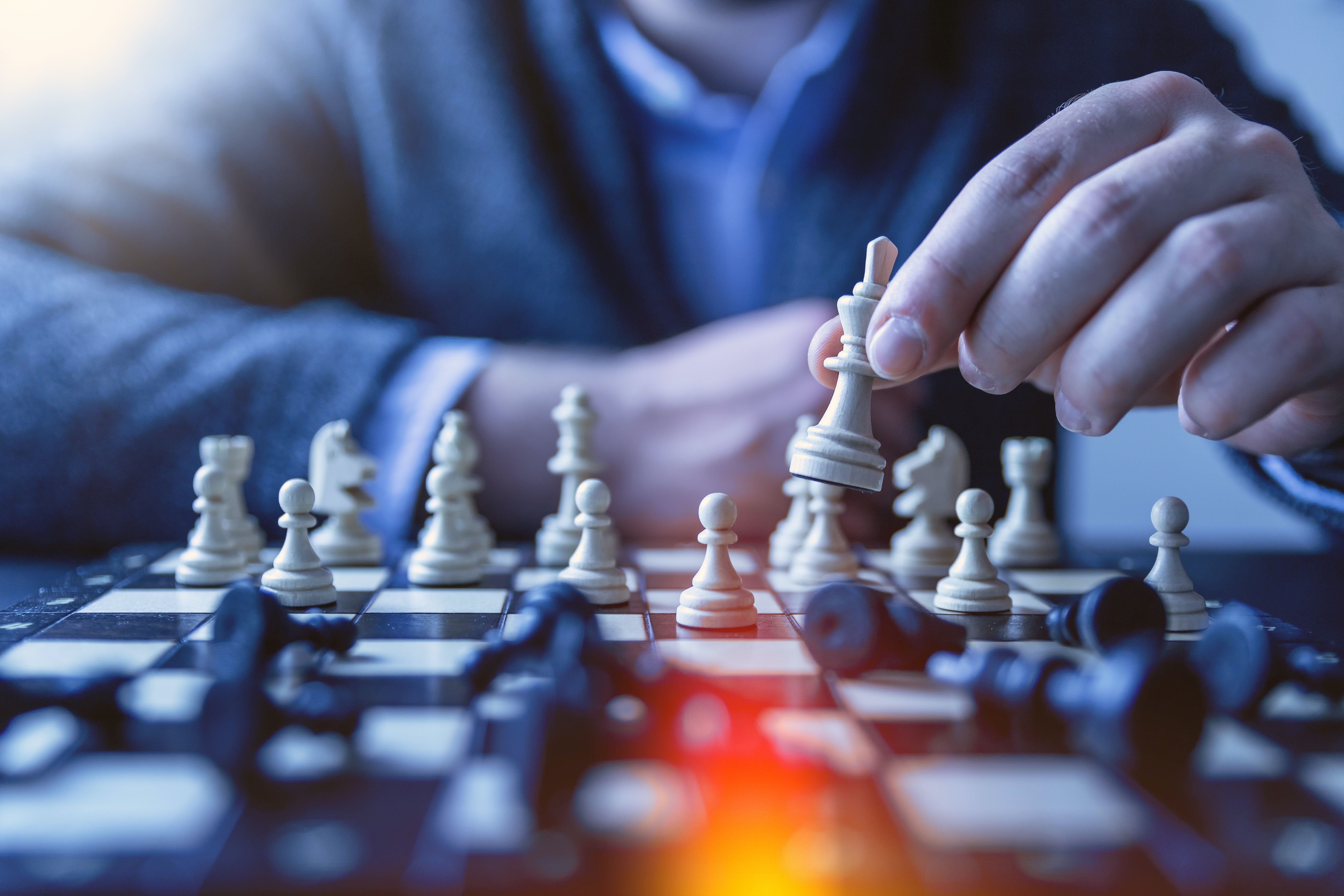 A freelance software developer, like any other freelancer, acts as their own employer and is hired on a one-off basis. Full-time software developers, on the other hand, dedicate their time to working for a single company that employs them and provides some sort of work-life stability.

1. Reduced costs: Freelance workers significantly reduce your in-office costs, such as electricity, security, water, etc. Not being a permanent employee further exempts the employer from having to offer additional benefits (such as retirement plans and health insurance, among others).

This means that, regardless if you pay big bucks hiring the best freelance software developer, the overall cost is still substantially lower.

2. Fewer Risks: Most businesses recruit a freelancer on a one-off project basis. And because of the more flexible contract, the employer has the freedom to terminate the contract with the freelance software developer if they fail to perform.

This safeguards employers hesitant to hire a permanent developer – one that may not ever have the software skills needed to fulfill the role.

3. Simplified Hiring: Many excellent hiring platforms make finding the right talent a breeze. And because there is no geographical limitation for remote work, you can find skilled freelance software developers from any country.

1. Company Culture Mindset: Establishing a company culture is already hard on its own, and with freelance employees, especially if they are remotely based, it becomes even harder due to the lack of regular physical engagement. A concerted effort to integrate freelancers and treat them like permanent employees is crucial to keep the culture running across the company.

2. Unavailability & Unresponsiveness: If having the possibility of hiring a freelance software developer from anywhere in the world excites you, keep in mind that this could also mean that their working hours differ from yours.

Also, freelancers can typically work at their preferred rhythm because they don’t need to report within a set time. So if you have a time-sensitive project to create, it might not be the best to hire a remote software developer right now.

3. Subpar Communication & Management: While we’ve seen that, on average, hiring freelancers is cheaper, if your remote team of freelancers isn’t correctly managed the result might be costlier. Also, because of the limited insights into a freelancer’s workflow, it becomes harder to assess the developer’s productivity.

To top it all up, freelancers might not be as inclined to be managed closely. This means that managers need to find outside-the-box ways of keeping these workers engaged to fully perform the tasks they were hired to do.

Now that we’ve gone over all the pros and cons of hiring a freelance software developer, let’s dive into permanent hiring options.

1. Loyalty: Because of bigger corporate support and a higher sense of job and income stability, your permanent software developers are more likely to be loyal to your organization.

When a worker sees that management is invested in their career growth, they’ll perform better. And if you have a high-performing, loyal, software developer, you’ve hit gold.

2. Relationship Building: If one of your tech goals is to develop a good relationship between your software developer and your clientele, a permanent employee might be your best option. Your in-house employees are more aware of everything that goes on in your company, having the power to leverage that knowledge to their advantage when building relationships with clients.

Also, a permanent developer is usually well versed in teamwork and easily collaborates with other teams involved in the software development life cycle.

1.  Employee Training: Employers must continuously invest in their software developers’ training in order to remain ahead of the curve in the ever-changing tech industry. Employee onboarding, orientation, and upskilling are some mandatory full-time employee costs that companies must regularly incur.

2. Increased Labor Costs: If you hire a permanent software developer, make sure they’ll incur a significant return on investment for the company. If not, a freelancer might be best for your tech needs.

3. More Expensive: Hiring a permanent software developer is more expensive than a freelance one for several reasons – from creating a new job announcement to distribution, interviewing potential candidates, administrating paperwork, follow-ups, time management, and training, and the costs involved in hiring a permanent worker are always higher.

So Which One Should You Hire: a Permanent or Freelance Developer?

If you’re looking for a cost-effective option for short-term projects, freelancers are the best way to go. But keep in mind that freelancing is associated with freedom, and these workers often dedicate their time to a multitude of projects at the same time. This means that they might not be fully invested in your company’s success as a permanent developer would.

Alternatively, permanent developers have been onboarded into your work culture and values. This means these workers will often dedicate themselves more to achieving company goals than a freelancer would. On the negative side, a permanent developer usually costs more time, effort, and money (and a permanent position entails a more fixed contract supported by other legal obligations, such as insurance, benefits, etc.).

Working with companies such as TieTalent can save you a lot of time and effort, and ensures the best-fitting worker for your company. Whether you're looking for a permanent or freelance developer, you can find incredible talents to join your team on TieTalent. 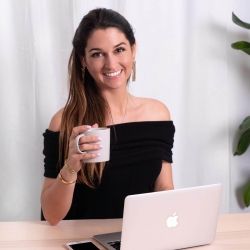 Ana Palombini is the voice behind AP Copywriting, where she provides content marketing for SaaS, entrepreneurs, and marketing agencies. When she is not typing ‘till her fingers are numb, you'll find Ana watching Friends for the millionth time or having late-night sushi from her couch (or both). Say hi on LinkedIn or check out her website.

Back to Blog
We use cookies in order to enhance your user experience. Learn more